The Australia and New Zealand Banking Group Limited (ANZ) has thrown some serious shade at distributed ledger technology — commonly referred to as ‘the blockchain.’

According to the third-largest bank by market capitalization in Australia, legacy financial institutions aren’t exactly under immediate threat from the trustless transactions introduced by Bitcoin (BTC) and its creator, Satoshi Nakamoto.

Blockchain has been the darling of the tech world for some time and increasingly so over the medium term, perhaps in part pushed by scorned crypto fanatics grasping for some justification of their obsession in the wake of the bitcoin collapse. Sold as a solution to all of life’s problems, blockchain offers a ton of legitimate solutions for businesses – but raises just as many questions.

One of those questions, according to Bellmas’, is why legacy financial institutions need blockchain technology to improve their offerings. She believes that traditional banks and the like “do not necessarily need it and are better off using existing good old databases and technology solutions.” 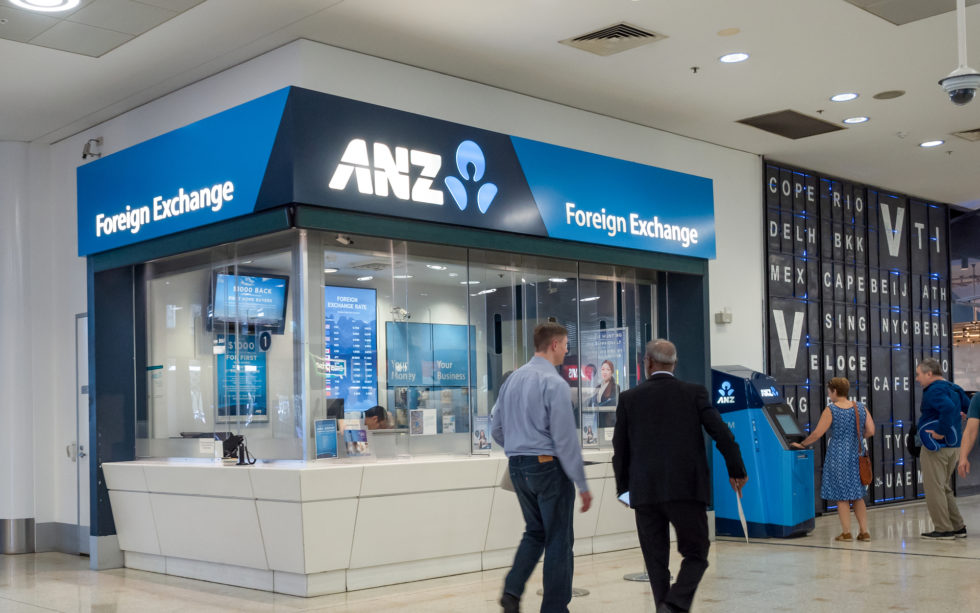 The reality is a lot of the problems blockchain projects attempt to fix have already been solved by existing technologies. In many cases, a regular database can solve for the problem with more reliability and for much less cost than blockchain.

Bellmas failed to note which existing technologies, specifically, remove the need for a trusted third-party when transacting value across borders for virtually non-existent fees and in real-time.

What do you think of Bellmas’ statements? Do you agree that financial institutions do not need blockchain technology? Let us know your thoughts in the comments below!

Bitcoin Gearing Up For a 10K?! May 2020 Price Prediction & News Analysis

Curv Adds To Series A With Franklin Templeton – Bitcoin Magazine