The price of gold has been on a bit of a tear recently as investors begin scaling into precious metals amid stock-market uncertainty — but some investment professionals believe there’s a better hedge out there. Of course, that hedge is Bitcoin.

At the moment, Bitcoin (BTC) might not look like a more attractive investment option to the impartial eye. Gold appears to have bottomed at just above $1150 per ounce as stock markets begin to show signals of being overbought and signs on an impending financial recession have put smart money on alert.

If you really want to hedge against the debt-based Ponzi scheme central banks run with printed fiat currencies, however, there’s an alternative currency created for that very reason — Bitcoin (BTC).

According to some investment professionals with skin in the game, the first and foremost cryptocurrency is more attractive than precious metals. Travis Kling, Ikigai Asset Management’s founder and Chief Investment Officer, reportedly stated at the Cayman Alternative Investment Summit in Grand Cayman:

There is a really good chance we have something better than gold. It’s like a CDS against fiscal and monetary policy irresponsibility.

As noted by CNN, Kling takes issue with the current global debt situation and the way central banks have propped up growth. The United State’s national debt is currently approaching 22 trillion USD and the Federal Reserve can no longer feasibly lower interest rates — a recipe many see as leading to another global financial recession. 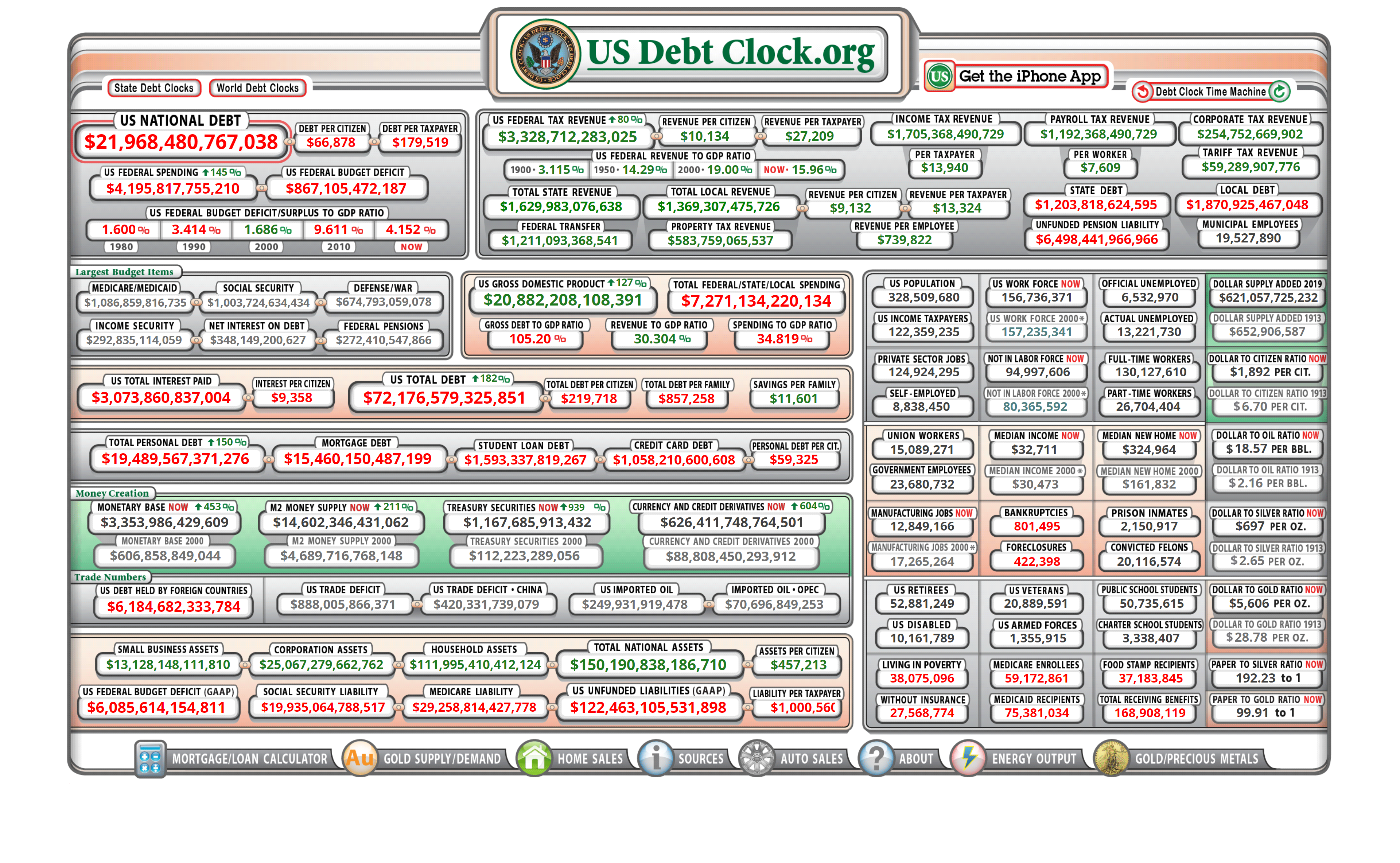 ‘Beyond Any of Our Imaginations’

With fiat inflation and a loss of trust in the government’s fiscal policies comes the mass adoption of viable alternatives. With this view, Morgan Creek founder and CEO Mark Yusko has gone on record to state:

We believe bitcoin will be one of, if not the, largest network on the planet. We are in the middle of the greatest wealth opportunity … It’s beyond any of our imaginations. 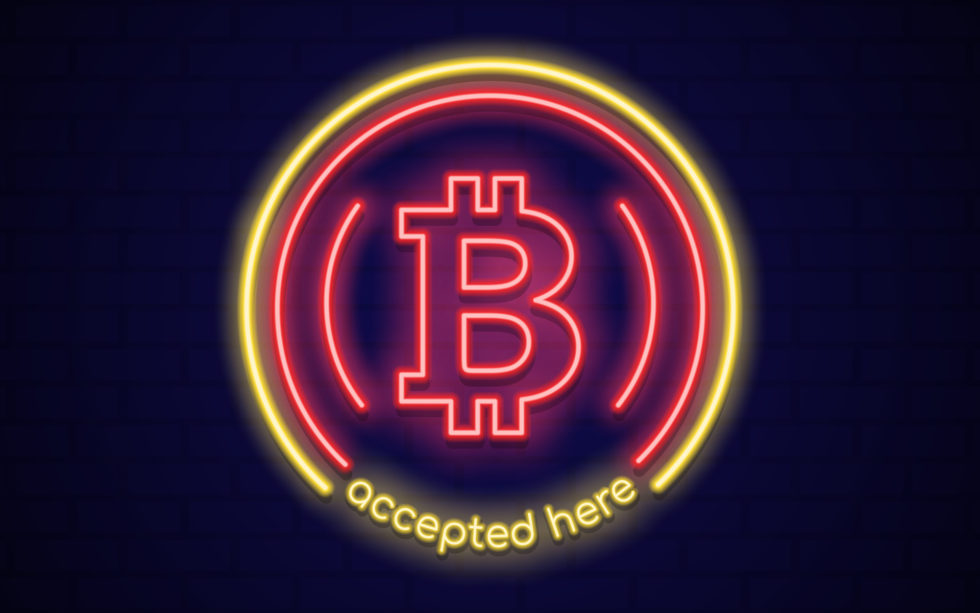 For some, Bitcoin’s place in the post-fiat world is just common sense.

Do you think Bitcoin (BTC) is a better hedge against the stock market and the central banks’ debt-based fiat Ponzi scheme than gold? Let us know your thoughts in the comments below!