Bitcoin continues to coil tightly within its range-bound market as the bulls and bears fight it out to see which is most dominant. On the lower time frames (TF), bitcoin is managing to find support: 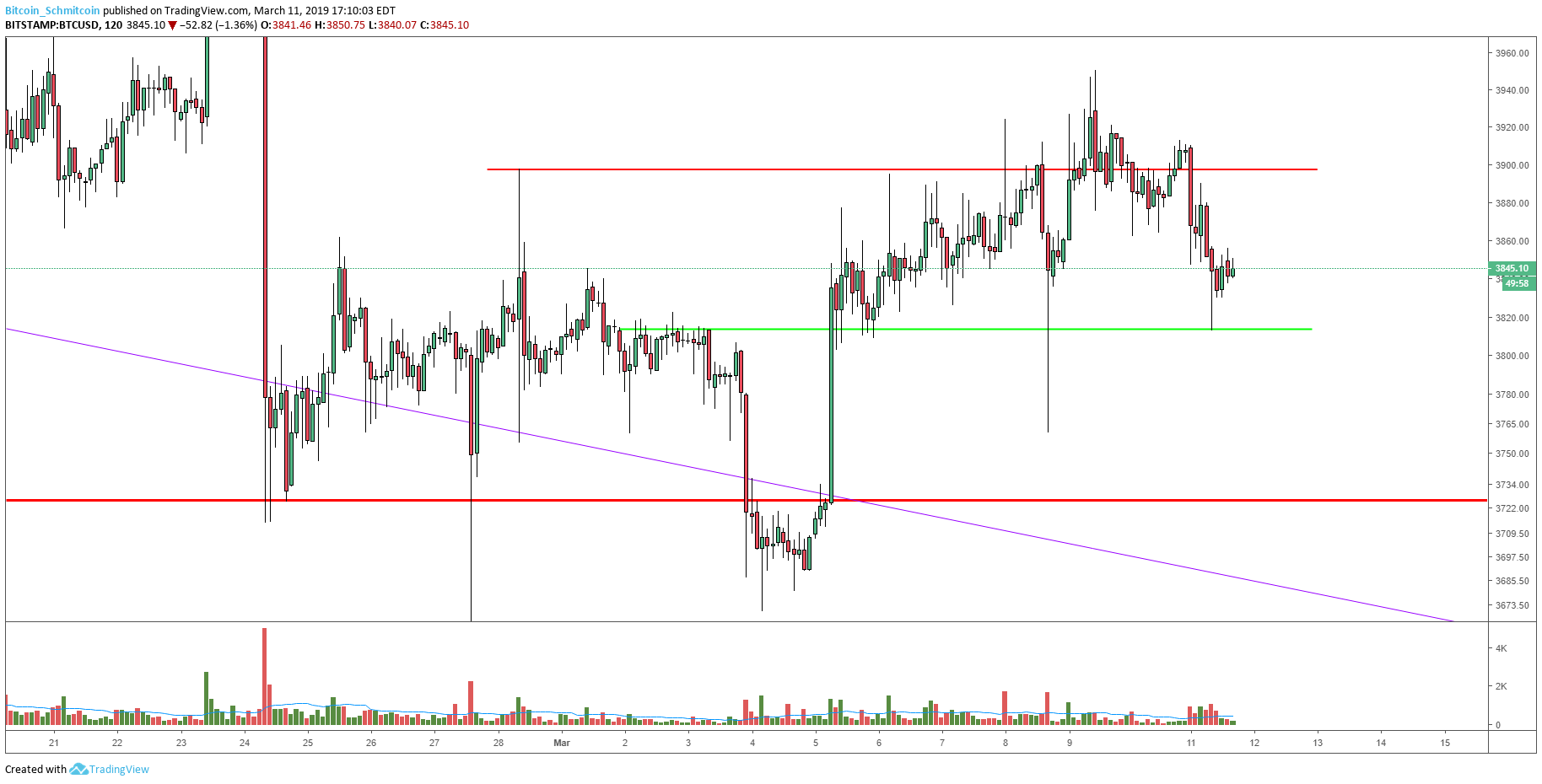 The zone outlined by the green line in Figure 1 represents local support that has kept the market afloat for the last week and a half. Late last night, we saw another test of this support level has failed to break it thus far. On a macro level, we are in a kind of no-man’s-land, following the bounce off macro support in the mid $3,000s:

The blue zone outlined above shows the market respecting the support zone following the high volume rejection from the high established in the low $4,000s. Since we managed to establish support on the low TF and high TF market structures, it seems logical that the next move will be a test of supply in the red-dotted zone shown above. If we zoom out even further to the weekly candles, we can see clearly that this low TF range-bound market is nothing more than a weekly resistance test in an attempt to reclaim macro support: 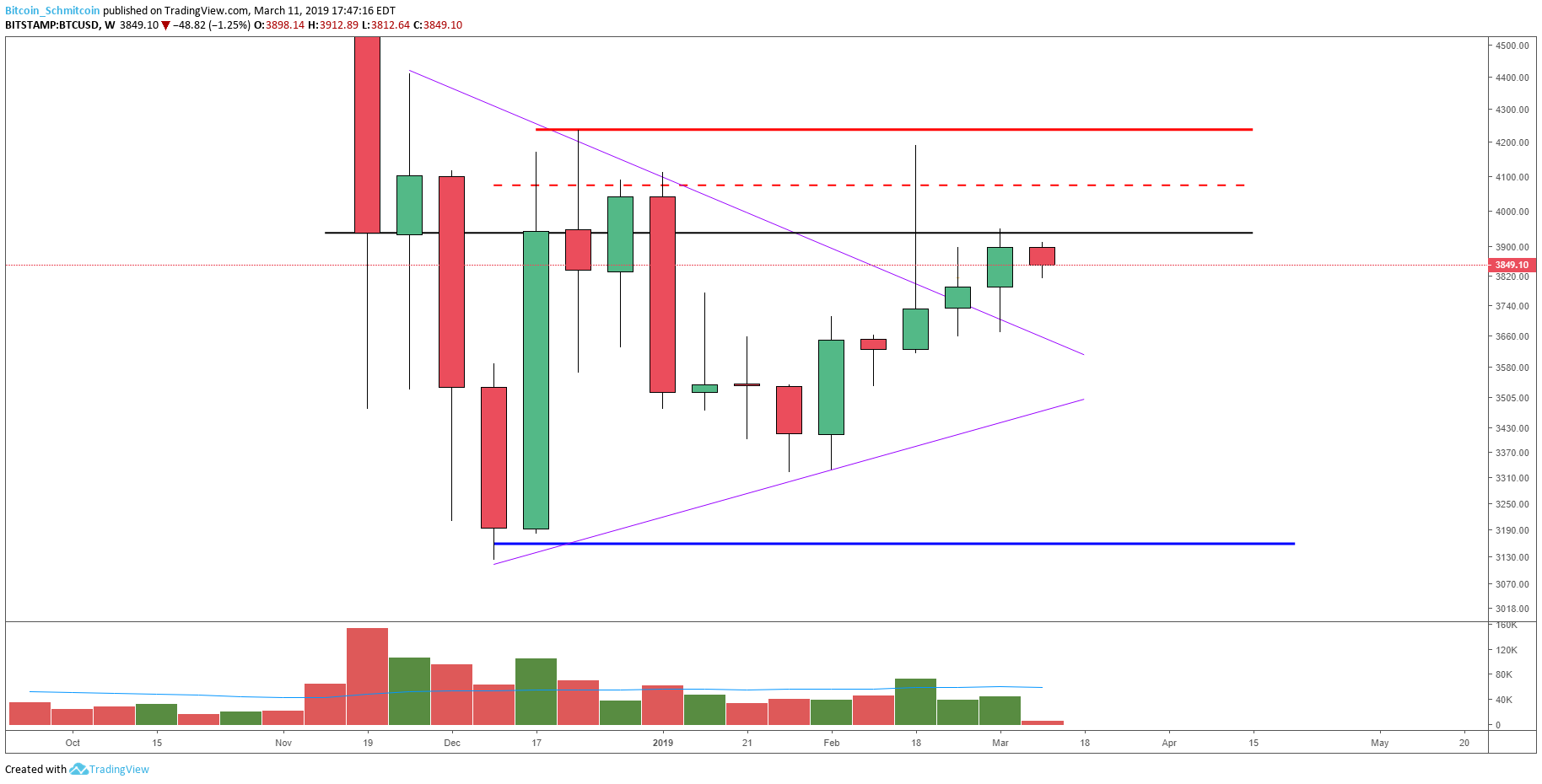 Figure 3 shows a test of the weekly resistance level. So far, we have seen a few tests of the area but nothing that has managed to close above the level. If we can manage to get a weekly close above the level shown above, that would be a very strong, bullish statement to make in the current market structure.

So far, we have been rejected twice, but if we manage to close a weekly candle above the resistance level, this could be a great sign of bearish exhaustion considering that level has been heavily shorted for the last few months. If we can close above the current high that’s been established in the $3,900s, that would be bullish on all TFs down to the hourly candles.

However, if this level gets rejected, it would most likely mean a revisit to the lows in the low $3,000 zone. For now, things are fairly bullish as we maintain support on lower and macro TFs. Look out for a close above the weekly resistance level, as this would indicate a change of character in the market structure.

Trading and investing in digital assets like bitcoin is highly speculative and comes with many risks. This analysis is for informational purposes and should not be considered investment advice. Statements and financial information on Bitcoin Magazine and BTC Inc related sites do not necessarily reflect the opinion of BTC Inc and should not be construed as an endorsement or recommendation to buy, sell or hold. Past performance is not necessarily indicative of future results.