On a slow news day, what better than a tweet from Binance CEO Changpeng Zhou (CZ) to liven things up?… A tweet from CZ beginning with the immortal phrase, “[Craig Wright] is a fraud,” that’s what!

CZ Is A Thoroughly Modern CEO

As the CEO of one of the world’s leading cryptocurrency exchanges, CZ has taken a hands-on approach. Virtually all of the news coming out of Binance is delivered through him.

He is unafraid of promoting new products and developments, without ever stooping to the level of Justin Sun. He accepts that sometimes mistakes are made, and is generally the first to apologise. 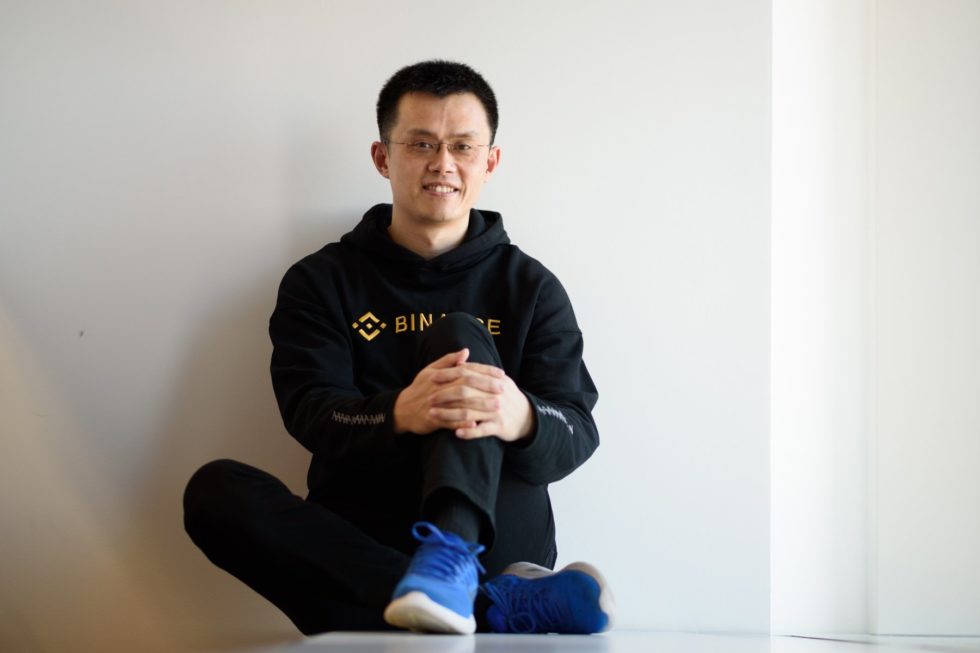 CZ has clashed with self-proclaimed Bitcoin creator-in-chief, Craig S Wright before. Most notably when the world’s favourite Faketoshi was first threatening to sue Hodlonaut and others in the crypto-community for having the audacity to suggest that he might not actually have invented Bitcoin.

CZ delisted Wright’s token, BSV, over the matter, and added an unequivocal “Craig Wright is not Satoshi,” just for good measure.

Craig Wright “Is A Fraud”

The spat appeared to have died down, with Wright seemingly unwilling to add a foe with the resources of CZ to his list of people to sue. Then this morning, without warning, came a stark warning about the BSV head honcho, in almost Haiku form.

CSW is a fraud. Investing in a fraud never ends well. See below. Time will tell.

CZ illustrated how strongly he felt about his post by linking to another post he made a week ago, regarding the FCoin scam. “I rarely called anyone out, with exceptions,” he begins, before indicating that one of these exceptions was FCoin, which he called a pyramid scheme in mid 2018.

Obviously another of these few notable exceptions is Craig Wright. 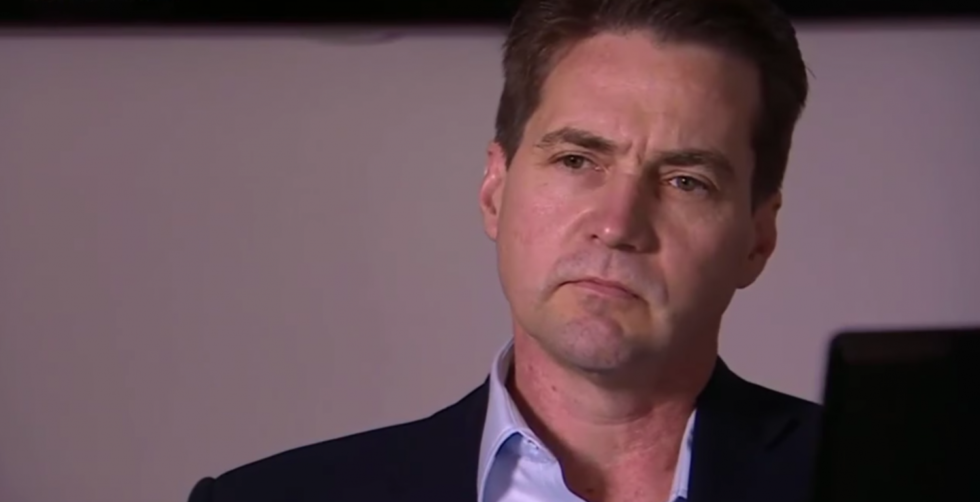 Cue a torrent of BSV fans, either shilling the token…

BSV up 192%, best performing coin, all the patents, scales more than anything else plus we got satoshi nakamoto on BitcoinSV

…or criticising Binance as a tool for organised crime.

So in your books, money laundering operations like Binance are legit and those restoring Bitcoin to the original protocol and making it scale are scams? Sounds about right.

Among the white noise, there were a couple of amusing retorts. One simply asking, “But you happily partner with Justin Sun?”, and the other referring to the recent claim by Maltese officials that Binance was not authorised to operate in the country.

Well. At least we know exactly where his offices are located.

What do you make of the Binance CEO’s latest outburst? Add your thoughts below!