Binance CEO Zhao Changpeng has said Warren Buffett “does not understand cryptocurrency” and that he is making “a big mistake.”

In brief comments to Bloomberg TV, the Hong Kong exchange chief countered Buffett’s warnings about cryptocurrency this week, in which he forecast all would “come to a bad ending.”

“I think he knows stock investment and equity investment very well, but I do not think he understands cryptocurrency at all,” Zhao said. 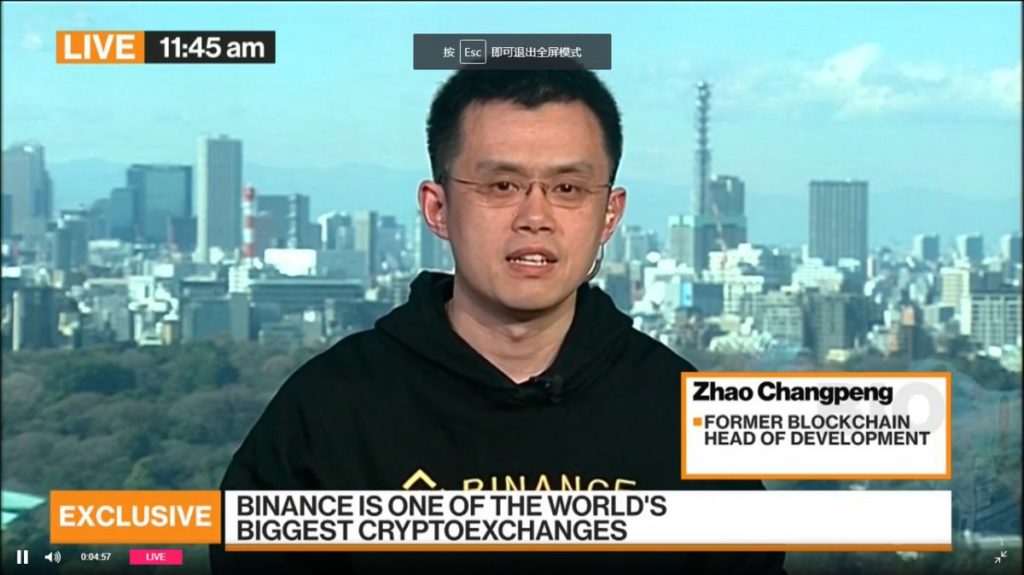 It is what it is; I still respect […] the other parts of his expertise, but I think on cryptocurrency he’s making a big mistake.

Buffett is a well-known naysayer regarding Bitcoin, announcing he and his business empire had adopted a fully hands-off approach and “will never have a position” in crypto.

Buffett Confirms: I ‘Don’t Know Anything’

Somewhat ironically, however, Buffett and Zhao to an extent saw eye to eye, specifically on Buffett’s complete lack of knowledge about cryptocurrency.

“I get into enough trouble with things I think I know something about,” he continued to CNBC. “Why in the world should I take a long or short position in something I don’t know anything about?”

Zhao’s buyant rebuttal meanwhile comes as Binance, which is barely five months old, accrued so many users that it was forced to limit new registrations to cope with technical demand.

“To ensure performance for our existing users, only a limited number of new registrations will be allowed each day. Registration open times will vary from day to day, without prior announcement,” the exchange wrote in a blog post January 8 after temporarily halting registrations altogether.

“We did not expect this kind of growth to be honest,” Zhao added to Bloomberg.

What do you think about Zhao Changpeng’s appraisal of Warren Buffett’s cryptocurrency knowledge? Let us know in the comments below!

Ethereum Altcoins Will Make Millionaires in 2021 | Bitcoin EXPLODING! Get Rich with Cryptocurrency