Stablecoins are increasing their visibility within the crypto space as the universe of stablecoins expands and they become easier to trade. Now, digital exchange Huobi Global offers, as a trial, the HUSD Solution V2.0 to provide traders with support for interchangeability between various stablecoins.

All Stablecoins Seek to Lower Volatility But They are Not 1:1 Interchangeable

Stablecoins’ purpose is to minimize price volatility by being pegged to a fiat currency or an exchange-traded commodity, such as a precious or industrial metal.

Users can deposit any PAX, TUSD, USDC, or GUSD, and then withdraw any of these four tokens, regardless of which token was initially deposited. Neutral’s article entitled “Case Study of Huobi’s HUSD Solution,” explains,

When announcing the launch of HUSD (V.1) in October 2018, Huobi Global claimed that the HUSD aimed to facilitate traders’ decision-making processes among various stablecoins, while saving trading costs. However, design flaws were detected in the first HUSD version.

According to Neutral, the problem with the original version stemmed from the fact that it allowed for 1:1 interchangeability between PAX, TUSD, USDC, and GUSD. That is, any of these coins could be exchanged for USD 1. 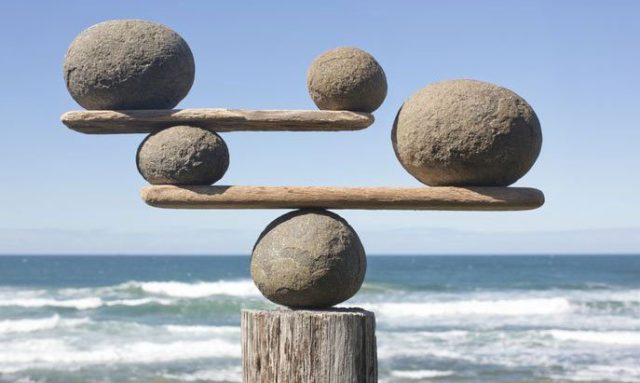 However, Neutral notes that Huobi Global overlooked the fact that “stablecoins are not interchangeable on a 1:1 basis even though they are equivalent in redeemable value.”

These slight price discrepancies contributed to the issuance of various tokens to people at a rebate to increase liquidity. As a result,

Traders then took advantage of the situation, using the HUSD solution to redeem and arbitrage for full price. In this situation the 1:1 ratio between stablecoins offered by HUSD did not hold, and market makers took advantage to earn a quick profit.

HUSD Solution V2.0 now removes the fixed 1:1 exchange rate, basing the values between stablecoins not only on pricing but also on various other factors.

For example, among other factors, the underlying stablecoin price is now set by data obtained from various mainstream exchanges. And, “Users have to designate time and amount independently to interchange stablecoins, going from an automatic exchange to a manual one.”

Is There a Stablecoin Craze?

In January 2019, KRWb also announced the upcoming launch of the KRWb, which is going to be a 1:1 Korean Won-pegged stablecoin.

This past week saw JPMorgan unveil its JPM Coin stablecoin that will be used in securities transactions and as part of the bank’s treasury services features.

Moreover, Facebook, according to a Bloomberg report, wants to issue its own stablecoin to allow WhatsApp users to exchange money.

For many, stablecoins represent the future. As CoinJar co-founder Asher Tan put it, “It’s a craze right now.”

Do you think stablecoins will become mainstream crypto assets shortly? Let us know your thoughts in the comment section below.