Leaders in the town of Plattsburgh, New York, have adopted a law requiring crypto mining operations to hold a special permit. In the meantime, a moratorium on new endeavors is still in effect.

Debate over cryptocurrency mining operations and their impact has been a popular talking point among citizens in Plattsburgh New York.

In March, city officials slapped down an 18-month ban on new mining endeavors. Bitcoinist reported during the month how the decision came after residents said their electricity bills were rising in price.

Recently, Plattsburgh’s Common Council adopted a new local law that now mandates new mining operations, or the expansion of an existing one, must receive a Special Use Permit. The law officially comes into effect once it is filed at the New York Secretary of State’s office.

Despite the decision, the 18-month ban not struck down, but Mayor Colin Read believes Councillors will consider lifting the restriction in about a month’s time, according to WAMC.

Enthusiastic cryptocurrency miners have been flocking to upstate New York to take advantage of wide open space and relatively cheap electricity thanks to the St. Lawrence River.

Some in the region were intrigued by the opportunities mining operations could provide, but a few opinions began to sour after setups consumed large amounts of power. 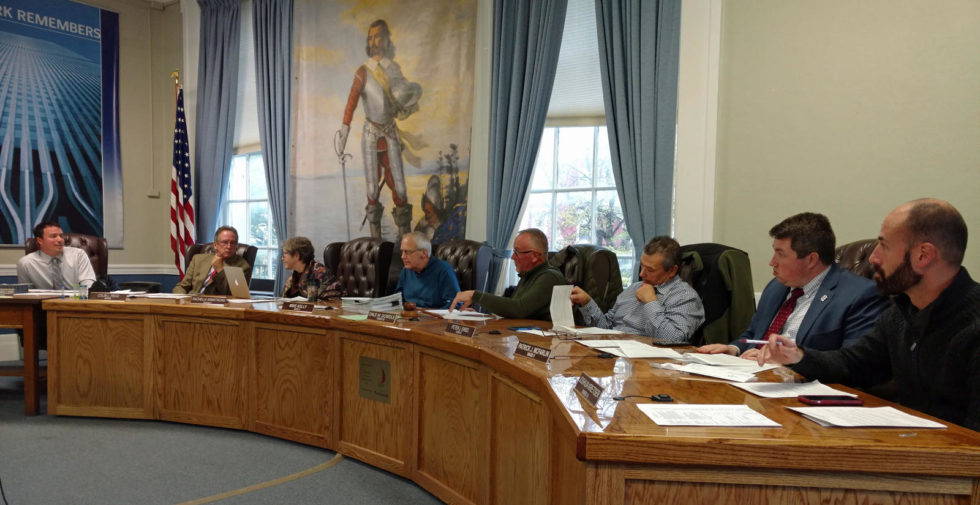 A September Report by the New York Times said Mayor Read received a number of complaints about higher electricity prices after a sharp cold spell last winter. Read mentioned how the Municipal Lighting Department passed on the costs of purchasing extra (expensive) electricity to residents at the time because city consumption surpassed the allocation on certain days.

The CFO of Mold-Rite Plastics, Thomas Recny, said his electricity bills for January and February were $60,000 higher than the typical rate. The new local law adopted by the Common Council also places stipulations on the mining industry’s fire safety, heat, and nuisance abatement.

Noise Is A Common Concern

Plattsburg is no stranger to noise. In 1996, jam band Phish held their Clifford Ball festival in front of an audience of roughly 60,000 at the Plattsburg Air Force Base. Despite the city’s acquaintance with racket, WAMC notes that the focus of the Common Council in regards to mining dealt with the noise that mining operations produce.

The new local law said mining operations cannot exceed “90 decibels at a distance of 25 feet from the structure.”

Some on the Council questioned the source of the number, but Mayor Read pushed to pass the law at hand while thinking about a “new local law with regard to the noise of all industries.”

Bitcoinist recently covered the small Washington town of Ephrata, which is pushing back against cryptocurrency miners. One Ephrata city council attendee mentioned how the noise of a nearby mining operation was “like an ocean.”

The still-standing moratorium has elicited a response from one cryptocurrency operation in the city, Zafra LLC. CEO Ryan Brienza warned the company would move if the moratorium was not dealt with soon since it is hindering their expansion.

What are your thoughts on how Plattsburgh is handling the noise from cryptocurrency miners? Let us know in the comments below!