Ripple and its go-to crypto asset, XRP, have long been a nuanced topic of discussion in the cryptosphere. Many have argued that the San Francisco-based fintech startup, deemed a company to watch by Forbes, is sleeping in bed with banks, along with other incumbents of the legacy world.

But, this might not exactly be the case, as a Wall Street giant recently revealed plans to issue a digital asset that poses somewhat of a threat to Ripple’s operations but not to Bitcoin’s value.

Ripple Under Threat Due To JPM Coin?

In a move that was straight out of left field, JP Morgan Chase, the world’s sixth largest bank, took to CNBC divulging that it would be launching an in-house crypto asset, fittingly named “JPM Coin.” According to a comment from Umar Farooq, the Wall Street institution’s blockchain division lead, the asset will be backed by physical U.S. dollars and will first be based on Quorum, JP Morgan’s private Ethereum-based chain. Eventually, the asset will go multi-chain, with interoperability solutions allowing for JPM Coin to be transacted in different ecosystems.

Farooq remarked that his team intends the venture to eventually be a multi-purpose asset for the bank’s operations, whereas “anything, where you have a distributed ledger, [that] involves corporations and institutions” will use the stablecoin.

For now, however, the JP Morgan executive made it clear that the newfangled offering is intended to bolster the company’s internal, yet international corporate transactions. While this project may have an innocuous premise, many crypto commentators quickly took to Twitter to remark that Ripple’s services and the XRP Ledger’s function could come under fire.

“This is a huge slap in the face for Ripple,’’ said @Shaughnessy119. “Ripple’s target market is cross-border payments and remittances and now JPMorgan’s effort is a direct threat.’’https://t.co/vAb67rg2kq pic.twitter.com/80qDJ8U061

Tom Shaughnessy, the principal analyst at Delphi Digital (recently merged with 51Cryptos), told Bloomberg that JPM Coin is a “huge slap in the face for Ripple,” explaining that the fintech group’s cross-border payments and remittance efforts may go kaput. Travis Kling, the chief investment officer at Ikigai, echoed this sentiment to a tee. He told Bloomberg that while Quorum is much like Google Sheets, rather than Bitcoin, JPM Coin is “clearly competing directly” with Ripple Labs.

Both Kling and Shaughnessy then drew attention to what they see as flaws in the nature of XRP. Kling quipped that it’s a “centralized cryptocurrency,” rebutting comments from Ripple’s CEO, as the Delphi Digital researcher remarked that XRP’s volatile nature will be “contentious” for institutions that are looking for cross-border payments.

And interestingly, much of the crypto community was in agreement. Esteemed Bitcoin trader Moon Overlord joked that he’s shocked that JP Morgan created their own coin instead of XRP. Others remarked that JP Morgan “killed the XRP dream,” alongside other quips of similar nature. 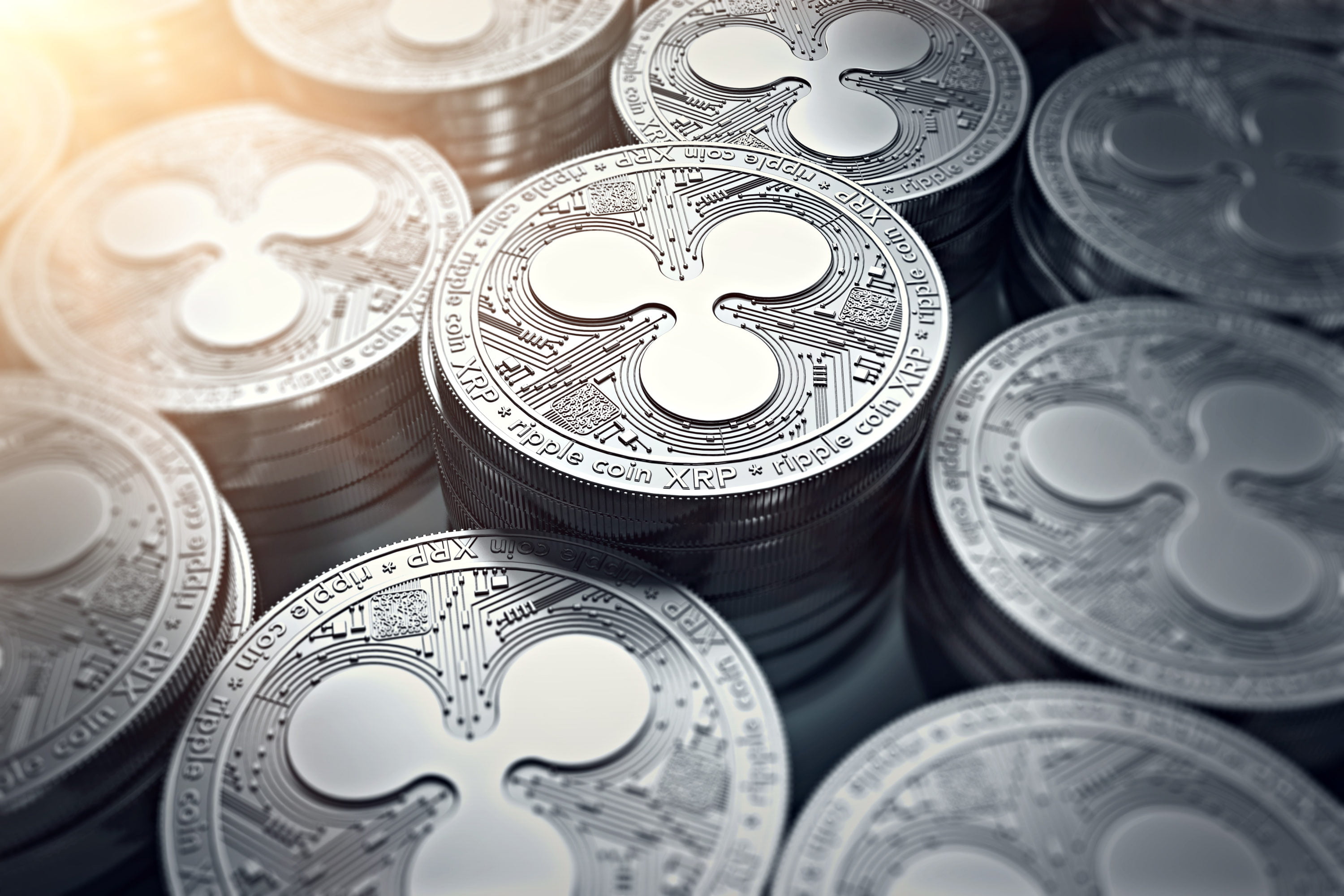 Tushar Jain, a managing partner at Multicoin Capital, remarked that banks were never planning to use XRP for settlements, thus concluding that JP Morgan will “wipe the floor with Ripple.”

But, in spite of all these comments, the value of the popular cryptocurrency has held relatively strong.

According to data from Live Coin Watch, the asset has posted a mere 1.1% loss over the past 24 hours, while BTC is up 0.07%. While XRP’s slight underperformance may be a cause for concern for some of its holders, some have effectively concluded that the JP Morgan news had no notable material impact on the value of the asset.

Interestingly, analysts have had mixed reactions about the fact that XRP barely budged when JPM Coin began to trend on Crypto Twitter. Lucid TA, a technical analyst/fund manager, remarked that XRP’s lack of volatility only accentuates that 95%+ of crypto price action is “determined by capital flows and speculation,” rather than fundamentals. He added that from his point of view, the Wall Street bank’s own crypto asset is “extremely bearish” for Ripple.

Here we have yet more evidence that crypto prices are 95%+ determined by capital flows and speculation (and not fundamentals!).

JPM releasing its own crypto is *extremely* bearish for $XRP, yet the chart hasn’t moved a cent.

Crypto Quantamental, another Bitcoin-friendly fund/investment manager, begged to differ, explaining that XRP’s non-action is a “proof of concept” that the asset adds value to the finance ecosystem. While the trader did admit that Ripple isn’t going to challenge SWIFT head-on, it should be able to garner some traction in the business-to-business and small financial institutions space.

I view it opposite. It’s bullish. It’s proof of concept of their value add. Very few other coins even have that!

Ripple is NOT going to get the intranet of huge banks. That should have been known. B2B and intra much small fin institutions is their market

Yet, while XRP has held relatively strong over the past 24 hours, the asset is currently trending lower. And with more news regarding the traction that JPM Coin garners, XRP could lose some of its potency over the long haul.